City Centre footfall up 37.8% in last week of December 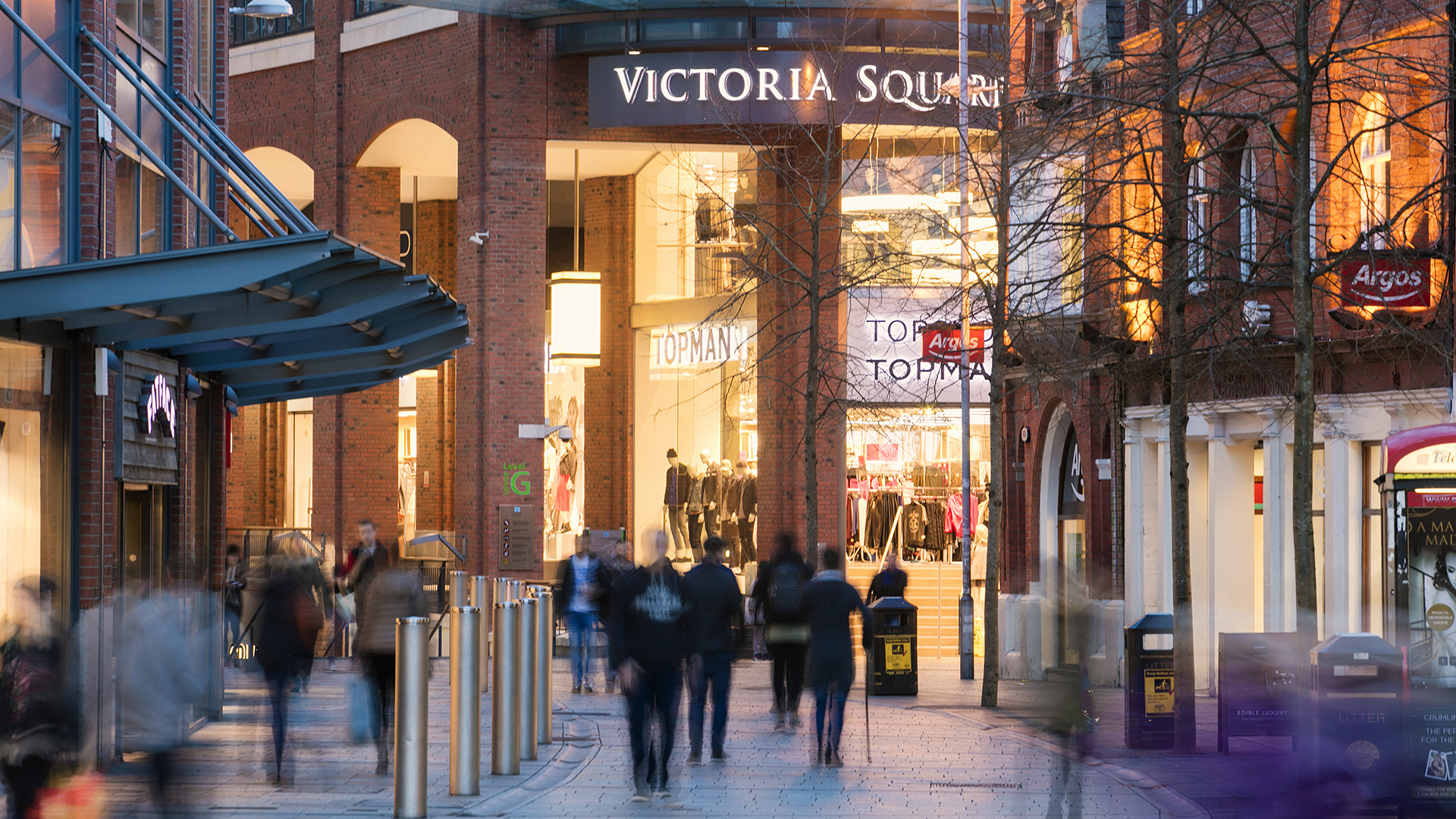 Figures released show in week 52 of 2018, commencing 24 December 2018, footfall was up by 37.8% compared to the same week the previous year. Across NI footfall was up by 22.1 % year on year in the same period and in the UK it was up 2.8%. Thursday 27 and Friday 28 December were exceptionally busy days for Belfast city centre.

It is great to see the hard work by all stakeholders, agencies and the private sector paying off to deliver such a remarkable result in December after a difficult three-month period. We have been consistently lobbying for funding for the city animation and for the creation of the walkway through the Bank Buildings, which have had a positive effect on footfall. Our focus now must be on sustaining the activity in central Belfast and developing a shared Vision for the city centre.

I am delighted to learn that footfall in Belfast has continued to buck the trend on the High Street with figures released today showing that in the last week of 2018, footfall was up by almost 40% compared to the same week in 2017.

What makes this figure even more impressive is that it was achieved following an unprecedented challenge to our city centre, in the wake of the fire at Bank Buildings, and it is testament to our remarkable resilience as a city. We couldn’t have achieved these results without the support and commitment of all our city partners and the public, who have rallied round our city’s business community in the recent weeks and months.

I hope these figures will encourage a new sense of optimism as we look forward to the year ahead. Belfast City Council remains committed to ensuring the long-term economic success of the city and restoring the vibrancy of our city centre by taking this opportunity to reimagine Belfast.